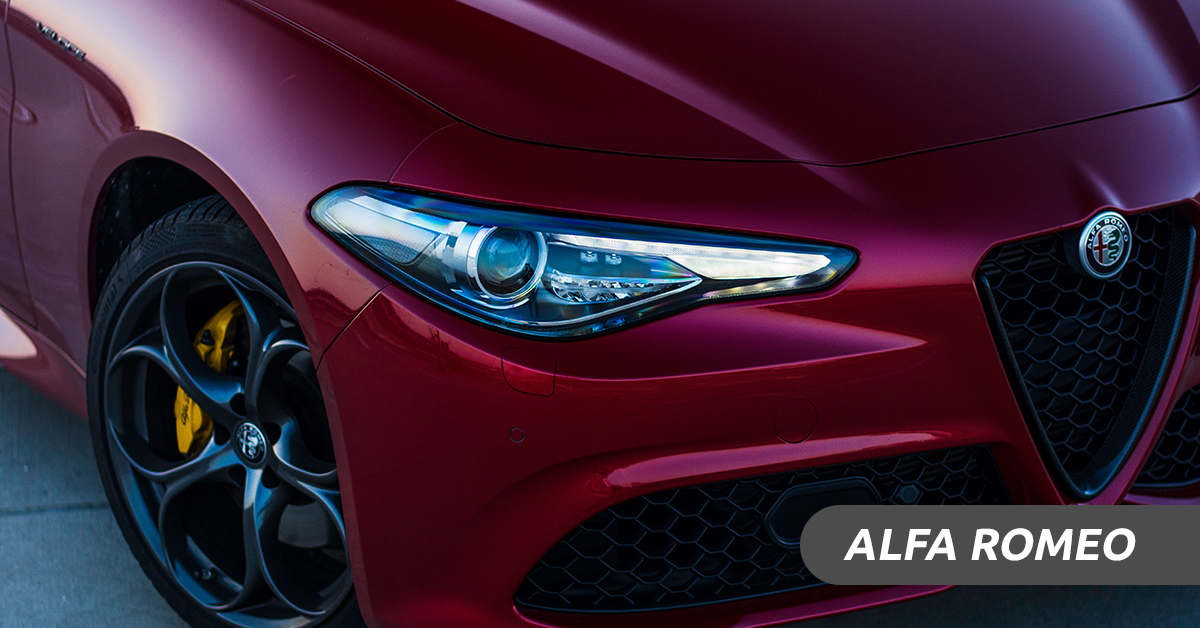 Alfa Romeo has just recently resurfaced in the U.S. with its new signature model the Guilia sports sedan. There’s a reason this import automobile’s renewed presence in the states is making such waves in the industry and it’s not entirely due to the beautiful new lineup that’s now available, it’s mostly credited to their complex and rich history that’s made them a brand worth drooling over.

Porsche remains one of the most distinguished brands on the market. They’ve been redefining the idea of a high-quality vehicle since 1948 and have, therefore, been valued by car collectors and enthusiasts alike for their entire existence. It’s no surprise that the feeling of control and power when you’re behind the wheel of a Porsche is an unparalleled experience. They’re more than a pretty little vehicle: they’re a symbol of wealth, prestige and good taste. We understand the motivation behind investing in a Porsche better than most.

At some point, an Alfa Romeo has won nearly every European race that they can enter. They were founded in 1910 and literally a year later, they had a model they were submitting to a race. They pulled up to the starting line at the Targa Florio race with a 42 horsepower model which marked the beginning of a long and successful career in precision racing. If any other popular racing brands are any indication, the racing designs often enter the regular market with only slight tweaks in the name of increased road safety, but without losing much of the blood pumping thrill the driver’s seat still holds.

If you have a little time to research their GTA model, the Competizione or even the 2000 Sportica, you’ll have a sense of just why this brand is so influential. They sport an iconic triangular grille that marks some of the most stunning vehicles ever made. Looking at them stationary certainly allows you to appreciate the graceful curves of the car, but the vehicle is obviously more impressive when in motion.

It’s rare, when speaking about Italian automobiles that you can say that a model is “worth the cost.” But that’s actually true with Alfa Romeos. While they may need a bit more in the maintenance department, they’re no where near as expensive as a Lamborghini or a Ferrari. However, a couple of models are now equipped with a Ferrari engine and BMW M3 price point. The Giulia is a sedan, and so the engine is mounted up front unlike most Meditteranean sports cars, it still bubbles and roars like a proper Ferrari engine does. Plus, they’re made to be less conservative than their German counterparts. While luxury auto manufacturers like BMW and Audi still produce beautiful machines, many argue their widespread success has made them soft. Alfa Romeo, as always, has continued to display that very Italian symptom of always trying to prove themselves and it’s paid off ten-fold.

Luxury Import Auto Repair Specialist is passionate about cars. We thrill at the sight of a shimmering, new import vehicle in our shop because it represents a challenge. How can we help you get the most out of your vehicle? What tune-ups can we make on your vehicle that will make all the difference. What maintenance schedule will keep you vehicle in pristine condition? We have so many questions, and the only way for us to solve the puzzle is to see your car. Come to Luxury Import Auto Repair Specialist for your Alfa Romeo repair needs in St. Louis today.