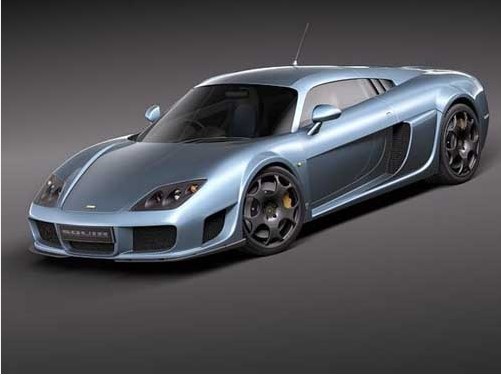 There must be something in the water in Britain. Among the world’s elite automobiles many of the most sought-after models are born in the UK. Rolls Royce, Aston Martin, MG, Bentley and Noble are among the top.

Yes, we said Noble. If you don’t know Noble Automotive, you may not know as much about cars stemming from Britain as you thought you did. But Noble owners know.

Personalized and hand-built to order, Noble automobiles represent the very best in engineering and refuses to bend to the mere thought of being in competition with any of the other supercars in the world. And to owners of a M600, there really isn’t any competition.

Looking to deliver upon the promise of “driver reward” Noble engineers build each M600 with the intent of actually avoiding the ultra-luxury amenities that are found in other rare luxury automobiles; believing that the over-reaching has left of void in the ability of the driver to rely on their own driving skills. The focus is on allowing the driver to get back to the basics of the joys of driving: speed, performance and handling.

Service that Speaks to the Driver in You

Noble car owners are unique in that they refuse to play the same games that many supercar owners have engaged in. They expect to feel the road. They want to hear the hum. They desire the rumble under the seat. As St. Louis’ premier Noble service and repair team, we get it. There isn’t one time that we don’t feel that rush of exhilaration that comes from watching a Noble owner pull in a pristine M600. We work to reflect the standards of Noble by only delivering unparalleled customer care and service to each and every one of our clients.

We didn’t become the favorite import auto repair facility in St. Louis by accident. It was specifically because of our commitment to providing supercar owners with unmatched attention and care from the date we were founded. 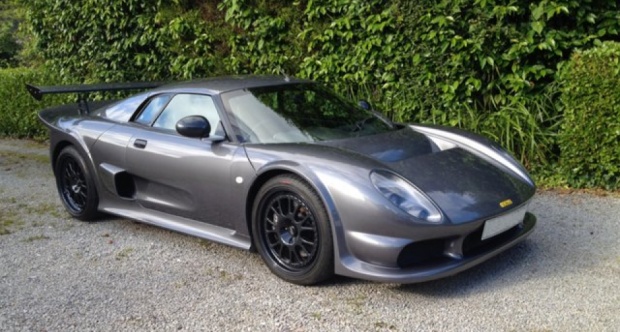